Accustomed to platforms such as GoG, Epic Games, or Steam being in charge of offering us some free games, this time, the surprise comes through an independent website focused on bringing the gaming community closer to game studios. And what better way than offering a title like Company of Heroes 2 completely free of charge and forever.

Developed by Relic Entertainment, it was a follow-up to an original that caused a sensation thanks to its innovative gameplay and excellent graphics for the time, released more than 15 years ago, back in 2006. Although this new version almost turned ten years old, it didn’t take long for us to fall in love in the same way.

Thus, now considered a classic in the world of video games, it is undoubtedly a work that fans of the Second World War and real-time strategy (RTS) titles should not miss. With a powerful campaign for one player, we will be able to put ourselves at the hands of one of the protagonist sides of the war, controlling the Red Army of the Soviets or the German soldiers of the Wehrmacht Ostheer.

In addition, the corresponding campaign offers other game modes such as Theater of War or a very interesting multiplayer against the AI ​​or other players. They are required for those who like strategy games and, in general, for all PC gamers to expand their catalog. 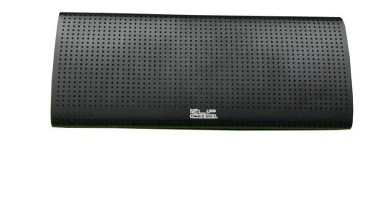 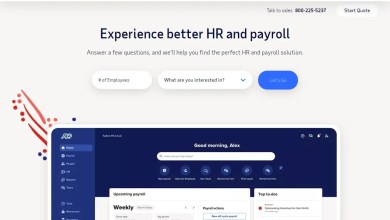 Full Guide: How to Login to ADP

5 Best News Websites You Can Trust