A new video conferencing service is only in closed beta, which is worth paying attention to because the developers make video games and promise more human-friendly online meetings.

Tangle is a video conferencing service that is still in closed beta and whose developers would compete with Zoom and Microsoft Teams. Behind the system is absurd joy, the founders of which are not so unknown. Alex Schwartz, for example, co-founded Owlchemy, and Cy Wise, who also made a name for it in virtual reality gaming, helped run the business. They are called Job Simulator, Rick and Morty: VR, and Vacation Simulator. Google acquired the company in 2017.

The founders were dissatisfied with the current virtual platforms and decided to develop a new one from the ground up. They recruited a team of experts, whose members had previously run companies, and recruited designers and programmers. They started working on some prototypes, and finally, today’s Tangle was born.

Users of the system based on the Unity game engine are in a virtual space with friends and colleagues, with sound spreading around them in space. However, the volume can be controlled, and even the sound can be turned off to keep secret what’s being chatted about. There are also individual offices, and the doors of these can be closed at any time. The owner of the office will host the meeting. If someone is unavailable, you can leave a comment on the “door.” It’s also possible for people connected to a conversation to appear as camera-tracked avatars so that your privacy isn’t compromised.

The system supports shared Google documents, shared YouTube, screen sharing, drawing tools, and laser pointers and can even be placed as an eye-catching virtual post-it.

The service, which is funded by several venture capitalists ($5.5 million so far), is currently in closed beta and has been used by more than a dozen pilot clients over the past eight months. I want to introduce it widely in early 2022.

These robots patrol the Hyundai Factory at night 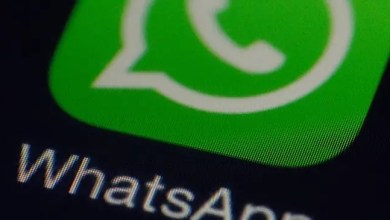 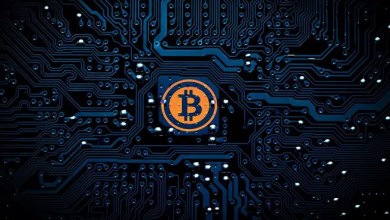 Nearly 90 percent of bitcoin has already been mined, but new cryptocurrency can only arrive in 2140