Vanced is a project that allows its users to access features available in the Premium edition of YouTube and many others that are not, even if they pay, which is why thousands of people have used this modification of the Google video app. Vanced, on the other hand, claims that the project has been shelved.

In an update to the message that announced this, it is stated that, on the one hand, the current version should continue to function, allowing customers who have the application installed – which can no longer be downloaded- to continue to benefit from Vance’s benefits. 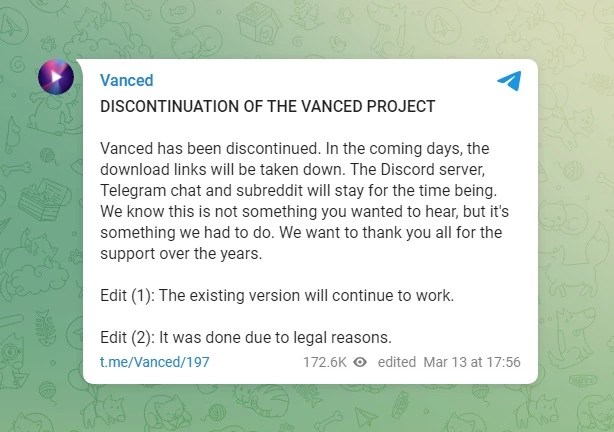 On the other side, it is stated that this shutdown is due to legal grounds, implying that Google has heard about this issue and what it includes and has compelled Vanced to cease operations immediately.

It’s no surprise that YouTube’s greed for cash has led to the placement of many adverts, even on non-monetized content. 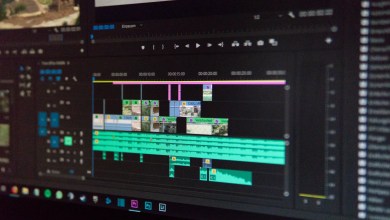 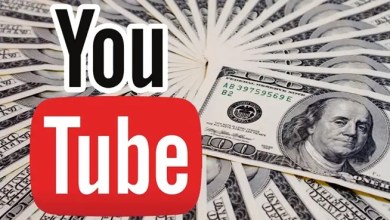 YouTube Earning: How It Works and How Much Money You Can Make? 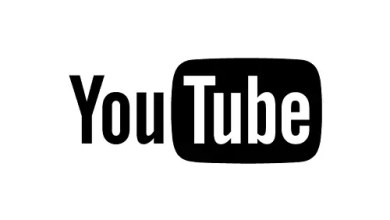 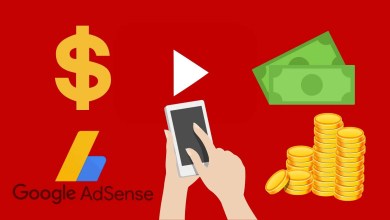 Full Guide: How to make money as a Youtuber